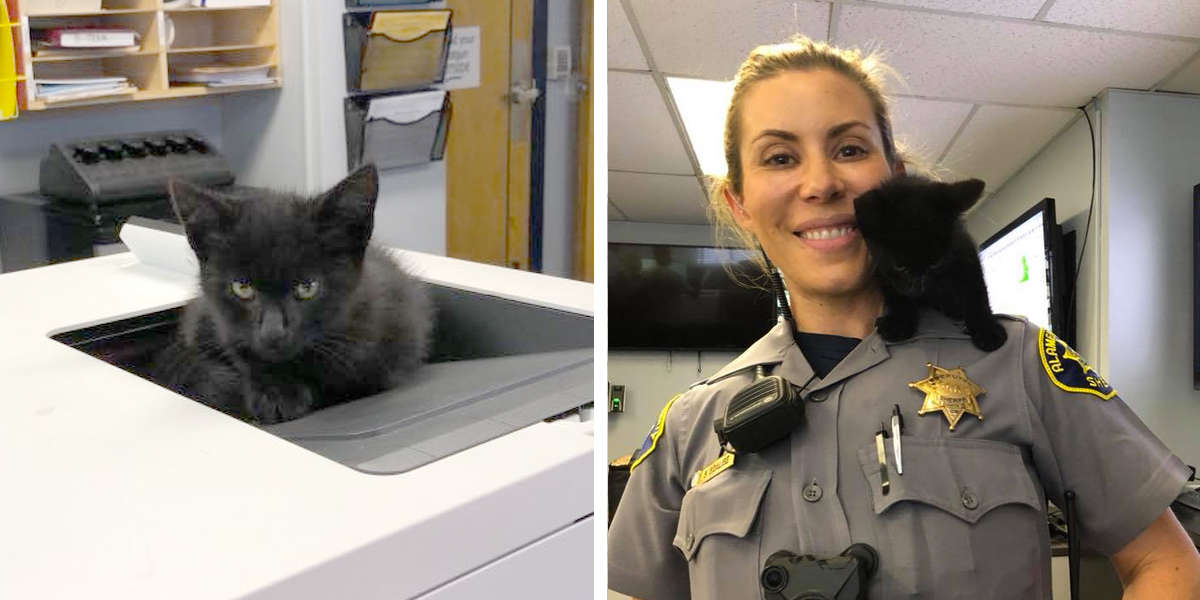 If you want something done right, sometimes you have to do it yourself — just ask this tiny kitten. He seemed to know full well that his best shot at a happy life was to get the attention of people who care.And sure enough, he did just that.

According to the Alameda County Sheriff’s Office in California, the little black cat simply showed up a couple of days ago outside one of their stations in Eden Township. Tiny though he was, the kitten appeared to have some grand ambitions.”We think he was trying to walk on as a K9 unit and refused to leave until he got into the building for an interview,” the sheriff’s office wrote online. “Once in the sergeant’s office, he took over the printer and had a little nap.”

The role this kitten really wanted to play, of course, was that of cherished pet. With that, he’s had some better luck.

The kitty’s refusal to be ignored paid off. “We are happy to say he was taken to the vet by Deputy Scalise and she is going to adopt him,” the sheriff’s office reported.

And just like that, the little cat had found the perfect fit. 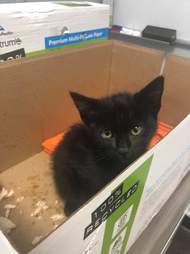 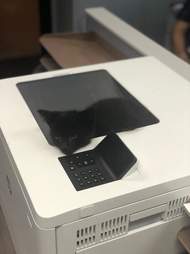 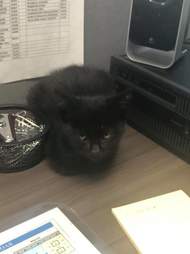 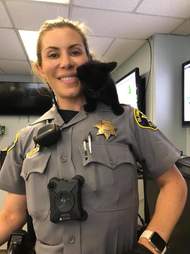