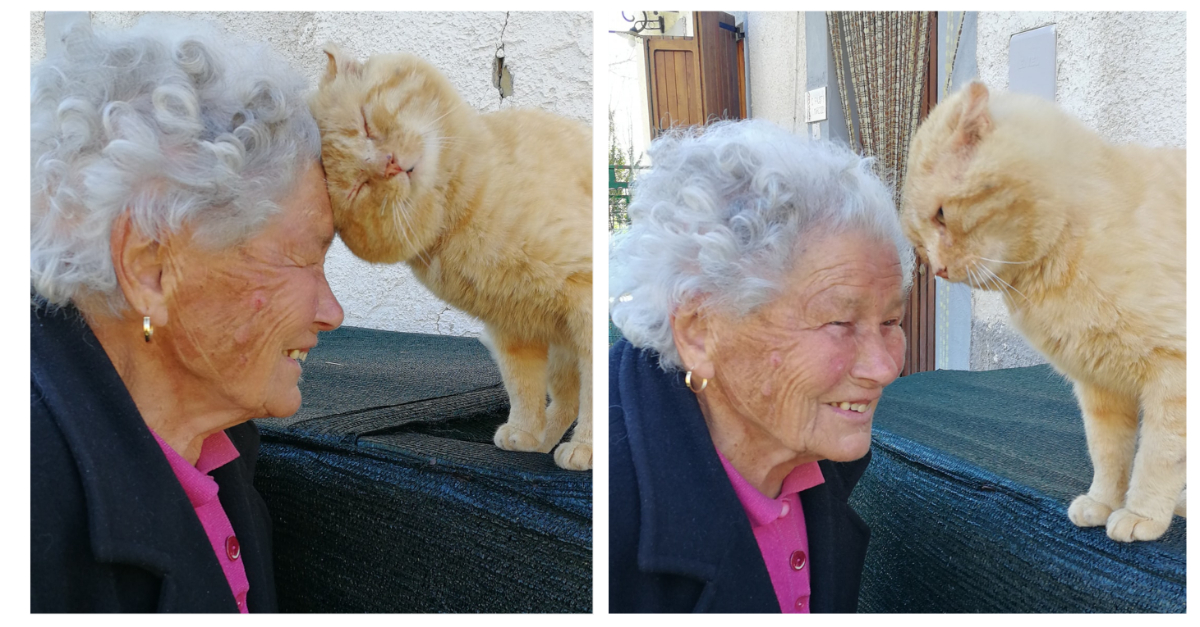 An elderly woman named Dora was among those relocated almost four years ago after a strong earthquake devastated central Italy. She did not only lose her house, though.

Dora’s favorite cat vanished and was never seen again during the ensuing mayhem and panic.

Until lately, that is.

Last week, a person close to Dora took to social media to announce that her long-lost cat had finally reappeared — bringing their many years apart to the happiest of ends.

“Our dear Dora has never stopped looking for him,” Mimma Bei, Dora’s friend, wrote. “Who knows where he had have been for so long.”

Fortunately, despite his prolonged absence, Dora’s cat seemed to be in fine physical condition. But it is obvious that now that they are back together, both of their hearts are whole once again.